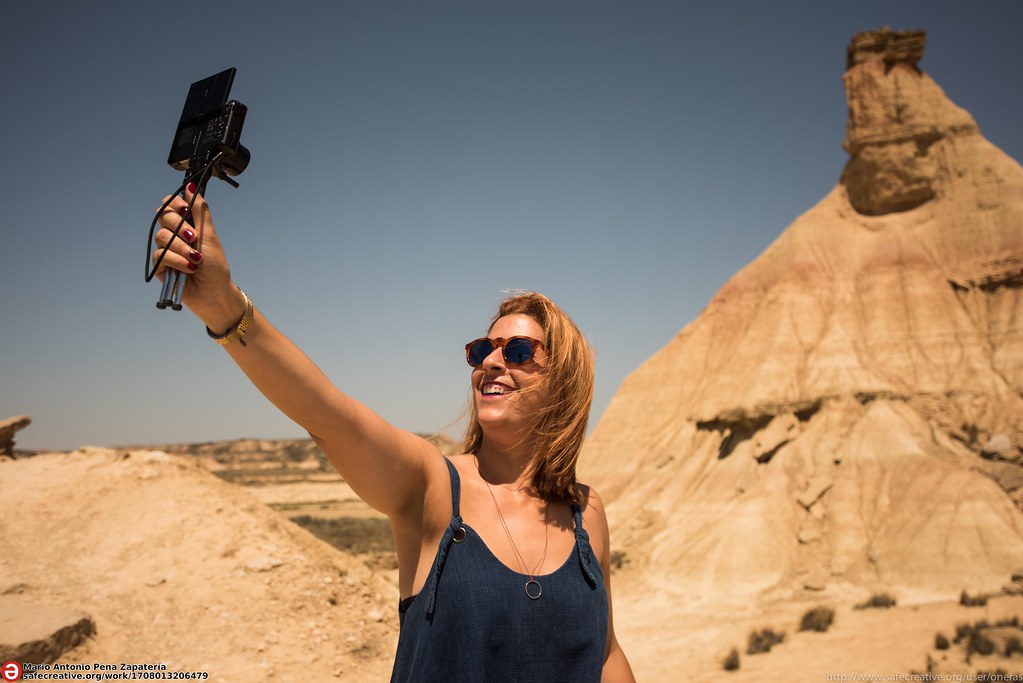 Often times, novice YouTube vloggers shoot materials for their vlogs with their phone cameras. Though this may suffice at first, as your channel grows, so must the quality of your content. This means trading in your old smartphone cameras for something bigger and better.

There are some standard minimum requirements that you must keep in mind before deciding between cameras for YouTube.  Unlike regular photography cameras, features such as a good quality mic, wireless connectivity, and screen articulation hold much more important when you’re using the camera to shoot content for your vlog. If you operate a travel channel or plan on shooting daily life, then something compact would suit your needs.

Keeping all these factors in mind, we’ve come up with a list of some of the best cameras for YouTube currently on the market.

One of the best, high-end compact digital cameras of all time, Canon’s PowerShot G7 X Mark III really does steal the limelight here. This camera debuts a mic input for recording clear audio and going live on YouTube. You can actually create a live setup with just your G7 X Mark III and another good quality camera without using capture cards or even a PC!

The G7 X Mark III has a flip-out screen so that vloggers can view themselves clearly while shooting as well. A powerful 20.1MP 1-inch CMOS sensor and Digic 8 processor enable this camera to capture excellent stills! One major issue that most vloggers face is that most cameras crop 4K videos. However, the G7 X Mark III officially puts an end to this trend.

The Sony RX100 VII features a mic input, a faster and better sensor than its predecessors, and the company’s latest AutoFocus technology with eye-tracking. It also has a forward-and-down facing articulating screen and a wide 24-200mm zoom lens.

The best feature of the camera though has to be its extended 4K video recording abilities. Most cameras only allow a few minutes of 4K video recording, whereas the RX100 Mark VII is able to record videos of more than an hour! All you have to do is switch off the default five minutes of maximum shooting by going to settings and selecting the ‘Auto Power OFF Temp’

Tired of having to swap out batteries or having your camera die on you at the most crucial moment? Worry not, for we have the perfect solution for you, and it’s called Sony a6600. This mirrorless camera has an NP-FZ100 battery that can record videos for over three hours! Which is astonishingly more than the usual cameras that can only record up to one hour or even less!

The Alpha 6600 has a screen that is able to fully articulate, along with mic ports, and even a headphone jack for you to be able to monitor audio. With its in-body stabilization and ability to record extended 4K videos, Sony’s a6600, though expensive, is one of the best cameras for YouTube out on the market.

Canon’s groundbreaking EOS M6 Mark II camera has a higher resolution than any other APS-C camera currently on the market. It is also one of the first mirrorless, still-images cameras from the company to be able to record a 4K video without cropping it. An excellent feature for YouTube vloggers who require ultra-wide angles for their vlogs.

The M6 Mark II features a Dual-Pixel AutoFocus, which is excellent for vloggers who shoot solo. The screen of the camera flips out and is visible even from on top of this camera. However, this camera does lack a viewfinder, but this isn’t usually much of a problem with YouTubers.

As far as connectivity goes, the camera features a jack for microphones and even a USB-C port. Although Canon has not introduced too many lenses for its EOS M6 Mark II camera’s EF-M mount, you can simply use an EF lens with the help of an adapter. However, the 1.6x crop factor will still be there.

If your vlog features a good mix of both videos and still shots, it would be best to choose a camera that does both things well. Enter the Fujifilm X-T30, a do it all camera that has numerous wonderful features from both recording as well as capturing stills.

This camera is also overall lighter, cheaper and smaller than its predecessors, which makes it an excellent choice for vloggers. The camera can shoot at speeds of 30 frames per second for 4K videos and is also capable of recording 4K DCI videos through an HDMI port.

If you’re looking for something a little inexpensive, don’t mind the 1.6x crop on 4K video mode and plan on shooting in 1080p anyway, then Canon’s EOS M50 might be the right choice for you. This camera boasts a 24.1-megapixel APS-C CMOS sensor and a DIGIC 8 processor. It’s also the very first mirrorless camera to shoot 4K video footage at an incredible speed of 24 frames per second. The only negative here is the 1.6x crop that makes recording at wide focal lengths quite difficult.

Although the M50 isn’t an extraordinary camera, it is still an excellent choice for novice vloggers making the switch from smartphone to professional camera. The camera has a microphone jack, a vari-angled touchscreen, and a bunch of excellent connectivity options as well making it at an excellent camera for YouTube, especially for beginners.

Vlogging on YouTube is a new and booming trend in the modern, digitalized 21st century. However, to be able to put up eye-catching and brilliant content, you have to have the right equipment.

So, if you’ve finally decided on purchasing a good quality camera for all your YouTubing adventures, then go through our handy guide of best cameras for YouTube to choose the perfect one for yourself!