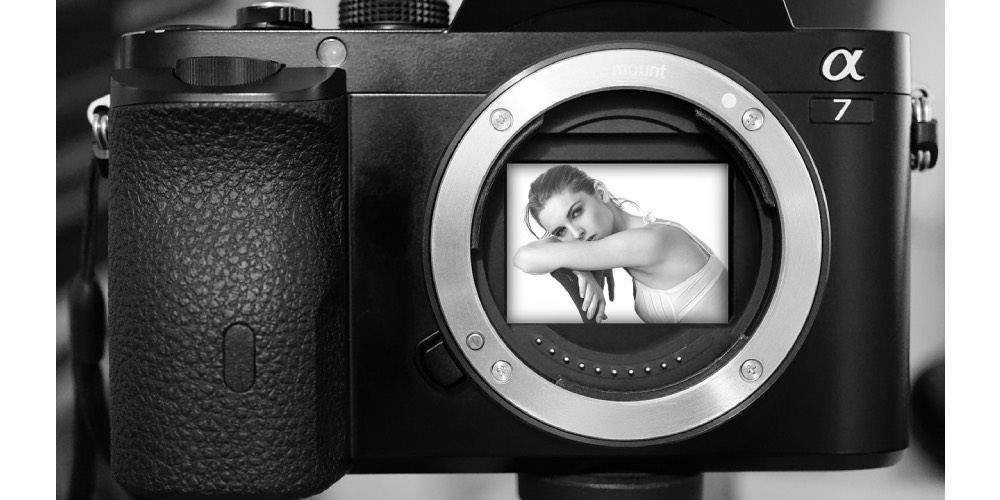 It is a well-known fact in the digital world that Sony produces some of the best technology to date, especially when it comes to cameras. Their cutting edge technology, coupled with high-quality production, makes Sony one of the fiercest competitors in the market.  Whether you’re a professional photographer, a travel photographer, or simply a photography hobbyist, Sony has something for everyone.

With the vast range of cameras currently available, selecting the perfect one for yourself can be difficult. All cameras produced by Sony are excellent, but which one is the best one for you to buy?

Sony’s a7 III is one of its best mirrorless cameras yet. It grabs all of the great features available in its high-end camera models and packs them into this excellent, yet affordable camera. Some of its best features happen to be its highly impressive 696-point Autofocus system, which is coupled with 5-axis image stabilization that has 5EV of compensation. This ensures that all your images are crystal clear, sharp, and incredibly well focused.

The Sony a7 III includes the latest 24.2MP 35mm full-frame image sensor, which is back-illuminated. It’s paired with Sony’s latest image processor, and the end result is a camera that has an excellent tonal range and super high ISO settings.

The handling of Sony’s a7 III is superb thanks to its design. The camera is lightweight, compact, easy to carry, and easy to use. This is an excellent Sony camera that combines affordability with some of the best camera features available in the market. A feat seldom camera companies can achieve.

Sony’s a6400 is one of the best cameras in Sony’s mirrorless camera range. It is one of the latest models and contains several unmatched features that are all packed into a lightweight and compact body. This camera is especially useful for vloggers because of its top quality 4k video recording technology.

Its autofocus system is simply out of this world, featuring one of the fastest 0.02-second Autofocus systems which contain real-time Autofocusing and object tracking. The camera is perfect for handheld photography and videography, which is an essential tool for vlogging.

The image quality is crystal clear and crisp due to its 11 frames per second continuous shooting speed and 24.2 megapixels. The camera also has a 180-degree tiltable screen. You can flip it up and over so that it faces you to record live videos and selfies for your blog.

This is a classic and excellent full-frame camera, the likes of which have never been produced. Although it was launched way back in 2013 and contains some dated technology, Sony’s a7 is a powerful and well-built full-frame camera.

Sony’s a7 contains a three-inch LCD screen that is tiltable and has 921,600 dots with 1/2-inch XGA OLED color electronic viewfinder technology and 2.4M dots. Although the camera was produced in 2013, it still contains an expandable shoe system and even Wi-Fi sharing.

All the R models in Sony’s Alpha mirrorless camera range are made to give you the best resolution that is technologically possible. Sony’s Alpha a7R IV is one of the cameras in this range. With a whopping 61-megapixel Exmor R BSI CMOS Sensor and a BIONZ X Image Processor, it remains true to Sony’s claim of having the best resolution of any camera currently available in the market.

Even the detail rendition on the camera is simply spectacular. The Sony Alpha a7R IV has a 567 points phase-detection Autofocus system and can produce Ultra High Definition 4K 30p videos as well.

To really give you the best and most clear pictures, Sony’s Alpha a7R IV has incorporated a 5-axis SteadyShot INSIDE sensor-shift optical image stabilization system, which is able to reduce camera shake by 5.5 stops. A sensitivity range from ISO 100-32000 allows the camera to work in low light conditions as well.

Produced almost half a decade ago, the Sony a6000 is still a camera to be reckoned with. This just goes to show the extreme planning and effort that goes into producing a Sony camera. With its showstopping APS-C, a compact camera styling that matches Sony’s latest and most modern camera ranges, combined with an extremely reasonable price tag, the Sony a6000 can seriously pack a punch.

You can use this lightweight small-bodied camera with Sony’s range of interchangeable lenses for the best results. The a6000 has excellent resolution thanks to its 24.3MP image sensor and 1,440k-dot electronic viewfinder. Even its screen is tiltable and contains 921k-dots.

The camera includes a hybrid Autofocus system with 179-point focal-plane phase-detection and 25 points of contrast detection. Although it can’t record High definition 4K videos, it is still a huge bargain for its price and all the qualities it does have.

Most company’s don’t focus so much on their initial products and rush to introduce newer features in newer versions of the same camera. Not Sony, though. Sony meticulously plans its products. Their initial range of cameras is so great that it becomes hard for Sony itself to top its previous work, which is why the Sony a9 is on our list despite the introduction of its newer version in the market.

Sony’s a9 series is mostly built for outdoor, live-action, and wildlife photography. It is one of the best cameras for this job, and its compact size and low weight give DSLR cameras a run for their money.

The a9 contains a 24.2-megapixel full-frame sensor, as well as a 693 points phase-detection autofocus system that can cover almost the entire frame. This, coupled with excellent blackout-free shooting technology from its electronic viewfinder, makes shooting wildlife with this camera a breeze. The camera has a speed of 20 frames per second and a 4K High definition video recording as well.

One of the most svelte cameras on our list, the Sony RX100 V looks chic and still gives excellent results. This camera boasts the highest levels of image quality. It contains a one inch-type image sensor with a 20.1MP sensor resolution, one of the largest image sensors that a compact camera has ever had.

The camera is built on the most modern technology and contains 315 points autofocus system, with a fast 0.05 seconds autofocusing speed. This compact camera does not compromise on image quality and has a resolution of over 20 megapixels.

Other than great stills, this camera is also capable of producing excellent and clear 4k videos with its hybrid autofocus system as well. Complete with a three-inch tiltable screen with 1,229k dots, this camera is one of the best all-around compact cameras that can be used for a wide variety of purposes.

One of the slimmest Sony cameras on our list is the DSC-HX90V. It’s an engineering masterpiece that is packed with a bunch of top-notch features. These include a pop-up viewfinder, an 18.2-megapixel image sensor, a 3-inch tiltable screen, and a 30x optical zoom that can beat the likes of a 24-720mm full-frame camera.

The 5-axis BIONZ X image stabilizer keeps all your images looking clear and sharp even at full zoom. Some features that truly set this camera apart from its competitors include Wi-Fi, NFC connectivity, and an in-built GPS for geotagging.  The screen can be rotated 180 degrees for selfies as well, which makes this camera an excellent tool for photographers and bloggers.

Sony cameras are indeed a force to be reckoned with. With some of the best technology at hand, Sony cameras ensure that you can capture great pictures no matter where you are.