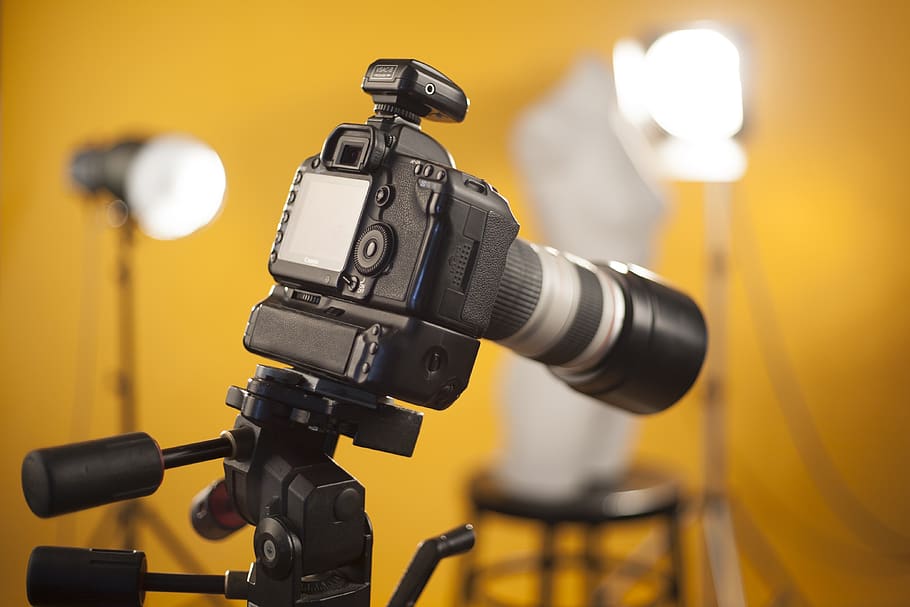 When tracking down the best battery grips currently on the market, there is luckily a wide choice available from native brand makes to third-party offerings. They range from the very expensive to budget models, all having the same idea in mind, to extend the power of the camera and add functionality.

However, battery grips seem to polarize photographers in their use, with the pro-camp highlighting extended power, added functionality, and better balance for heavy lenses. On the other hand, some photographers do not like the added bulk and weight. But, in some scenarios a battery grip is a necessity, such as with wildlife and press photographers where they generally live in continuous shooting mode.

When the battery runs out on a camera without a battery grip installed, it means fumbling around inside your camera bag for a new battery, then taking out the old battery and replacing with the new, by which time that ideal shooting moment has passed. Therefore, let’s check out some of the more popular options on the market for the most common camera makers.

For the Canon users out there, you can’t beat the solid workings of the Canon BG-E11. This unit is expensive, especially compared to some of the third-party models, but the BG-E11 simply works time after time and is built like a rock.

Ideal for the likes of the Canon EOS 5D Mark III, the grip can fit two LP-E6 batteries, or six AA-size/LR6 batteries, and can be charged via an optional AC Adapter Kit ACK-E6. Power is drawn from all included batteries at once for extended shooting times, with added controls that include a shutter button, dial, AF point selection button, AE lock/FE lock, AF start, and multi-function button.

The grip fits onto the camera like a glove and the most important feature is that as it is a Canon made product, it simply works faultlessly. For serious photographers who want peace of mind, this battery grip is a good option.

This third-party battery grip bundle for the Nikon D5100, D5200, and D5300 may have simple workings, but it is excellent value for money. Included in the UltraPro Barrety Grip Bundle is the basic battery grip itself, a battery charger, two lithium ION no-memory EN-EL 14a batteries, a wireless remote control, an AC/DC/Euro-Adapter Deluxe Travel Rapid Charger, and even a small microfiber cloth.

The grip itself is rubberized for a solid feel and includes a shutter button, AE/AF lock buttons, and command dials. The grips slots solidly onto the camera and works as intended, with plenty of battery life. For those on a budget who need a Nikon solution, this package is a possible option.

While there are plenty of battery grips on the market for DSLR cameras, there obviously has to be solutions for the growing mirrorless brigade. For Canon EOS R mirrorless cameras there is the Canon BG-E22, which features the usual shutter button, additional control buttons, and the ability to hold two LP-E6/LP-E6N batteries.

As this battery grip is a Canon product, it’s fully weatherproofed, feels great in the hand, and will provide years of seamless usage. Like the other same brand battery grips on this list, it may seem expensive compared to the third-party makers, but the solid build construction is more than worth it.

For the serious photographer who uses the Sony a7R IV and a9 II cameras, you can’t beat the solid workings of the Sony VG-C4EM vertical grip. This is a pricey number, but at least with this package there are included batteries, a battery charger, wrist grip strap, and cleaning kit.

The battery compartment can hold two NP-FZ100 batteries and is made from solid magnesium, with full weatherproofing. The grip features all the external controls you could ever need and while the unit is quite chunky, all the controls are within easy reach. This grip provides solid functionality and is a worthwhile addition, especially if you use predominantly heavy lenses.

The inclusion of the Fujifilm VG-XT4 vertical battery grip is not just to show there is an option for Fuji cameras, but also to show there are generally options for every camera out there. This particular model fits the X-T4 mirrorless camera and houses two NP-W235 rechargeable lithium-ion batteries.

As for controls, the grip features a secondary shutter button, focus lever, control buttons, and dials, which basically copies the layout of the camera itself. The grip itself feels quite heavyweight at 306g, but it is also fully weatherproof and built like a tank.

Attached to the XT4, the VG-XT4 substantially increases the size of the overall camera, but if you need a camera grip for the VG-XT4 which is guaranteed to work in every situation, then look no further.

The Meike MK-a6500 Pro vertical shooting battery grip offers value for money for Sony a6500 users, with the added extra of a free 2.4GHZ wireless remote control. The unit can fit two NP-FW50 batteries, with controls for the most used functions on the camera.

The build quality is reasonable and provides extended shooting time. The included wireless remote also works up to 100m, doubling up the usefulness of this package. The grip feels solid, with a textured covering which feels very solid in the hand, making this unit a cost-effective solution for the Sony a6500.

Neewer is one of those companies that build cost-effective camera accessories, which in this case is the Neewer BG-E8 Replacement Battery grip. This particular model can fit Canon cameras including their DSLR models: 550D/600D/650D/700D, and their Rebel models: T2i/T3i/T4i and T5i.

It has all the functionality you would need from a battery grip, which include a reasonably sturdy tripod screw mount, shutter release button and AE-L, Index/Reduce, and Exposure buttons. The battery slot can fit either two LP-E8 Li-ion batteries or six AA batteries, with a DC cord mount.

Summary of the Best Battery Grips

Although battery grips can be made specifically for certain camera models, we have tried to bring a selection which fit a variety of models. The more you pay, the better build quality, which is a must if you’re constantly out in the field.

With plenty of options on the market to choose from, there should be a solution out there that fits your budget and needs.